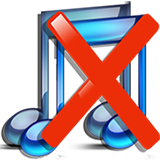 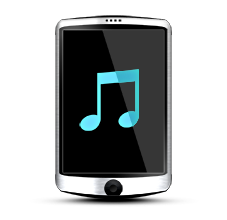 If you listen to your favourite singles over and over or listen to your music collection on shuffle and are interested in creating a ‘jukebox’ of songs rather than keeping albums intact, then you can set up the delete duplicate criteria to meet your needs.

With both these options if the same song appears on two different albums such as an original and a compilation, one of the songs will be deleted. For example, if you had the song With or Without You by U2 on both the Joshua Tree and U2 The Best of 1980-1990, then one of the songs would be deleted – so no repeats when you listen on shuffle.

The way people listen to music is changing with more people listening to individual tracks being shuffled on iPods and while they are on the move so it can be rare to listen to albums in full. But if you want clean up your music collection without creating gaps in your favourite albums then SongKong’s flexible delete duplicate options are the solution.

When Yesterday And Today, The Beatles, was released in 1966, the stereo album had three tracks that were duophonic mixes: “I’m Only Sleeping”, “Doctor Robert” and “And Your Bird Can Sing”. In 1971, a new pressing came out that replaced those three tracks with true stereo versions. With SongKong, the delete duplicate criteria are simple to finely tune so that in this example both the original and improved versions of the songs would be kept because they are on different releases of the same album. 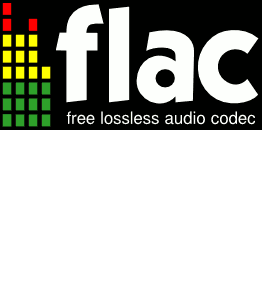